It's come up that my car is getting old (she's 17) and may not last much longer. So I've been thinking about new car options. Currently my income is .... zilch. Makes it tough to find a car payment in that. My parents are wonderful and are offering to make the purchase for me, if it comes to that. I'm daddy's girl and he wants to make sure I'm safe. While I'd love to be able to make the purchase myself, it's just not possible. That's why I'm planning to drive ol' blue to her grave. Although, I don't want to incur any stupid tax, so it might end up being wiser to invest in another vehicle instead of investing in fixing this one if the price tag is too much.

Anyway, once I have an income where I would be able to afford a car payment, I'm excited to say that I have found a plan that I believe will work wonders (thanks to Dave Ramsey). I've been blessed enough to have never had a car payment. I don't want to live a 'normal' life - I want more. This plan will allow me to never make a car payment to a bank, to eventually drive free cars, and retire rich. Curious? Take a look:

Today, I wore my abort73.com sweatshirt. I had been wanting to wear it for a while now because it's so comfortable, but this little voice inside my head keep telling me I shouldn't.

"You don't want to cause any trouble with your classmates. It's only the beginning of the year. What will you do if one of the girl responses by telling you she's had an abortion and she's offended by your sweatshirt?"

I finally told that voice to shut up, and I wore the sweatshirt today. I told myself that it's more likely that no one will say anything at all. I was right. Mostly. No one at school said anything. I only caught one person even looking at it.

However, as I came out of Wal-Mart the older gentleman at the News Tribune table outside the door saw my sweatshirt and asked me if he could read it all. I figured he was trying to sell me a paper (though it turned out he was giving away free papers - I didn't stay around to hear the catch). I let him read it and he asked me what it meant. I said that it was a catchy way of getting people's attention so they'd visit the web site and get all the facts about abortion before they form an opinion. "So I take it you're against abortion?" I told him I was, and he was glad.

I'm thankful for that man, for making me talk about the sweatshirt. The whole point of it is to get people to go to the site and be educated about the facts.

Prego is the best! 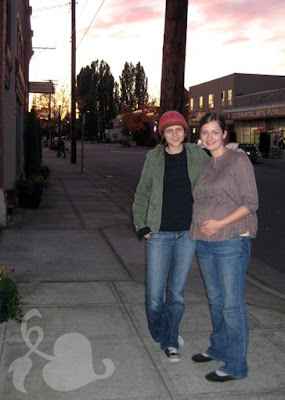 No, not the spaghetti sauce! But they do have a catchy little jingle.

Yesterday, I went downtown to visit with Adam, Cheramie and the growing 'bump' that is their unborn baby. I really was glad to be able to just sit and chat and be apart of their life. I'm so excited for these two!

Sometimes it's hard to want to be in the same place in life with my dear friend, and not be there, but I will also be hugely blessed in years to come from all the wisdom she will be able to bestow on me when my 'turn' comes.

While I do look forward to those days, I am also living in the now and enjoying my freedoms as a single. No point in being a party-pooper!

I had a question pop into my head this evening at home group while we were on the subject of tithing. According to my assumptions, most Christians believe in tithing a tenth of their income. How many of them actually do, I don't know. I am not here to debate the validity of tithing. My question is this: What would happen if Christians 'tithed' their lives?

I know this isn't an entirely new question or idea, but I wanted to explore it for myself. Johnny Cash found salvation after becoming a great musician. Did you know that he vowed to sing a song for God at least once every ten songs? He tithed his music.

I know that's a lot of 'what if's' and question marks, but think about it. We try to remind ourselves that when we tithe we are giving back God's money - that it's all his. Well, our lives are not our own either.

Readers, do you have any creative suggestions for tithing our lives?

Now that I have your attention...

I wish I was able post these updates as they happened, but my blogger's lag (cousin to jet lag) hasn't completely worn off yet.

First, I want to share with you the project I completed today for class. I was told to get a photo, make it black and white if it wasn't already, and then hand color it (using Photoshop). The photo to the left is the original photo, and to the right is my masterpiece! 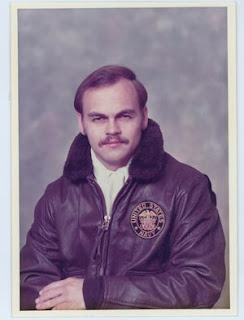 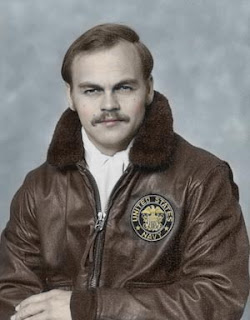 So when I got to class on Wednesday, my school apparently had been on fire for about five hours. Not the whole school, just a couple buildings on the other side of campus. It was on the news, and so I find it note worthy.

I'd also like to note that in the same way that I missed seeing the fire and had to hear about it once inside, I was totally oblivious to the fact that Jami was driving behind me all the way to school one day. In my defense, I did notice the car and knew it was the same one that Jami drove, it just didn't hit me that it could have been Jami because she was following so close it actually made me nervous. I guess you'd follow close too if you were trying to get someone's ATTENTION! :)

Next update, it's officially Winter in Katydid Land. Yup, the long john's are out and were used more than a couple times this week. The heat dish also emerged.

Do you know that I think postcards are just peachy? Especially ones from people you wouldn't really expect to get one from. I got one of those this week, it was pleasant.

Also! I got some new shelves put up to hold my books and then some. I was very tired of my books being under my bed, forgotten. I call this photo: More Bars in More Places 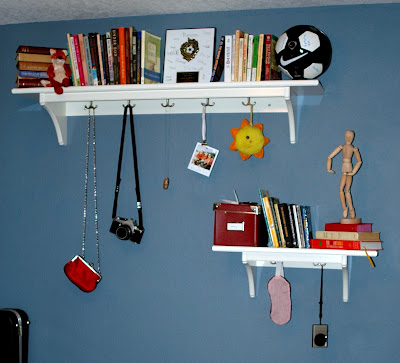 This evening, I heeded Amber's announcement and checked out the new Target before opening day. Very cool. I like all the pretty rows fully stocked. The only bump in the experience was when mom and I grabbed some grub at the food hall (as I call it) and the poor girl behind the counter was left with no backup and appeared to be working her very first day on the job (though this may not be true). She was doing just fine, but the line continued to grow rapidly out of nowhere and she finally got some help. It still took about 15 minutes to get four pieces of chicken tenders. But they were good! 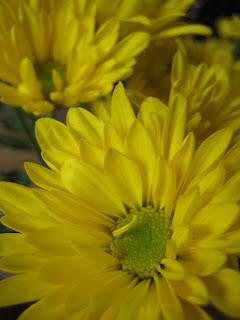 It feels so good to have started. Starting is the first step in any journey. Yesterday, I came home from school totally exhilarated exhausted! I was ready for bed by 8pm. I made myself stay up until 10:30pm just so I wouldn't wake up at 6am on a Saturday. This week was really great. Each class was basically a review for me, and yet I learned a few things that I hadn't known. So it was a good way to start. I made a friend, got mistaken as a Russian, didn't get lost, and fixed my own sack lunch once. Success! It comes in different ways - don't knock it. When my mom came home on Friday, she brought me some beautiful flowers as a congrats. Thanks mom!

And thanks to all my friends who've been so supportive of me. I appreciate all your texts, IMs, emails, and hoo-rahs!