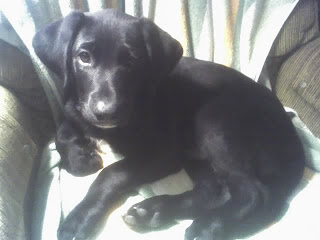 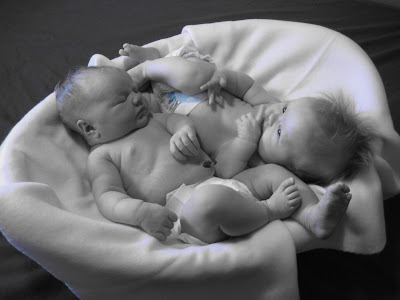 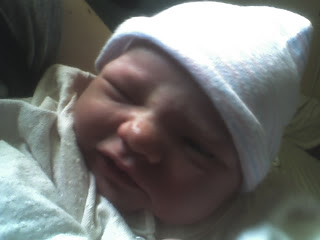 Recently in WA, a new law has gone into effect that requires pharmacists to sell the morning after pill to those who seek it. Pro-life pharmacists who oppose the drug have, until now, been able to opt out of providing the drug to their customers. In response, one group of drug providers has decided to sue the state regarding this matter. They feel that they are now forced to choose between their livelihood and their moral foothold.

Firstly, the government has no business telling a business man what he can and can not sell to his customers - so I disagree with this new law. For that matter, there are a good many laws already in place that have too much to say about what a business owner can and can not do with his business - but that's for another blog.

Secondly, how grand it is to see those who are willing to stand up for what is right and good. These men are setting a wonderful example for the next generation, taking action on truth that has been spoken in so famously - 'the only thing necessary for evil to triumph, is for good men to do nothing.'

I am curious, however, to see if these men are all talk, or if they will walk the walk. Victory will be sweet if they win this battle in the court room, but what if they lose? If these are men of absolute character, they will not hesitate in hanging up their white coats. This, I believe, would have an even greater impact on the sons so eagerly watching their fathers in anticipation. This would be a triumphant victory indeed, and one not soon forgotten. For these men to stand and say they will not be party to the shame of this country, knowing full well they will have to start all over from the beginning in finding a new way of providing for their families, would be a display of righteousness and sacrifice not oft seen in this country.
No comments:

This man should be absolutely charged with the deaths of these men as the unintentional result of his complete unconcern for anyone but himself. Had he not been running from the police, these two News Copters would have not been in the area together vying for the best shot of the "story". This accident is the direct result of the actions of this young man, regardless of any other excuse given (such as mechanical problems, or the weather). 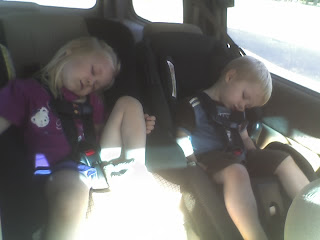 Off the map, IL 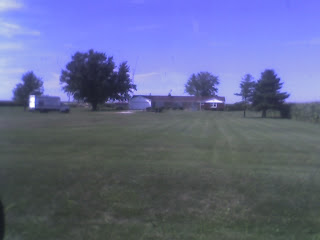